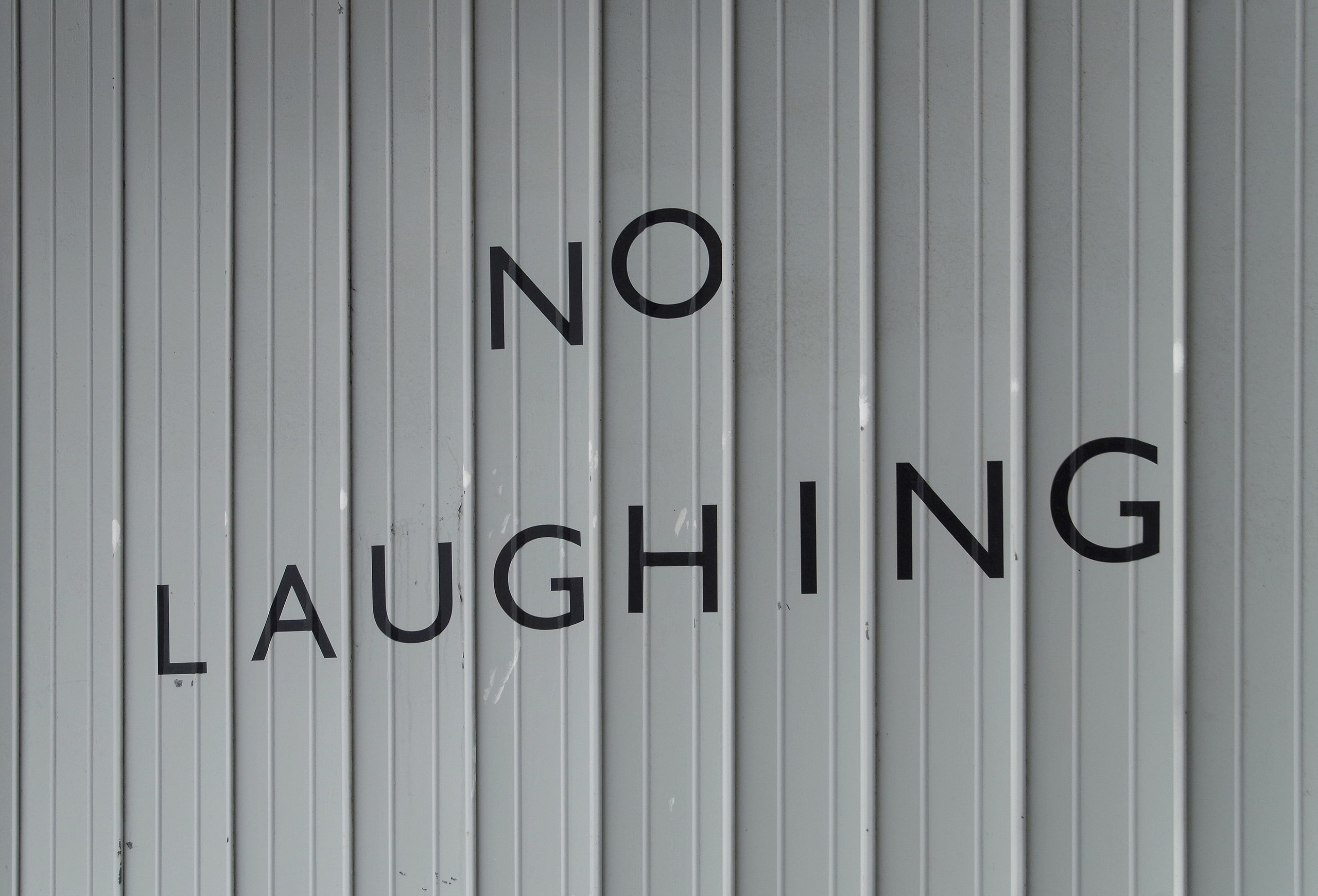 Tickle Avenue, Smellies Lane, Trump Street, Land of the Green Ginger…..All hilarious and very real road names found in Britain. Our glorious Isle is full of them! Hidden gems that jump out when you least expect it. A lazy Sunday stroll culminates in Frying Pan Lane smacking you straight in the face as you turn the corner or a random drives leaves you lost in the shrubbery of Lady Gardens.

But let’s crack on with the story in hand, the residents of Butt Hole Road, Conisborough, South Yorkshire have successfully campaigned to have their street name changed to a far more respectable Archers Way. ‘Why’ – I hear you cry?!!! What could be more entertaining than living in a ludicrously named place? Surely you’d have an endless supply of anecdotes to share when conversation goes a bit stale, something that is guaranteed to gather a few laughs?? Apparently not, the residents of Butt Hole Lane have decided life on the other side of the joke is just not for them.

The long suffering residents put up with youths baring their backsides for photos and deliveries being refused before they took the decision to pay £300 for a new, more respectable address.

The name Butt Hole Road was not just a joke by some council employee. It is believed to have been named after a communal water butt that was originally in the area. Whoever passed the name had a great sense of humour or a distinct lack of one, depending on which way you look at it!

We’ve come up with a list of some personal favourites here in the office. How’d you fancy telling the taxi driver to drop you on Rottens Row or the corner of Loonies Court? Not all funny road names are bad though. Imagine living in Cake Street or being the envy of all your friends at the Chips development in Manchester?!

There must be more out there though. Let us know any of the beauties you’ve come across. Maybe you live in one yourself or have something that was part of your town’s folk law? Whatever it is we want to hear from you!