Rent Controls & What They Mean To You As a Landlord 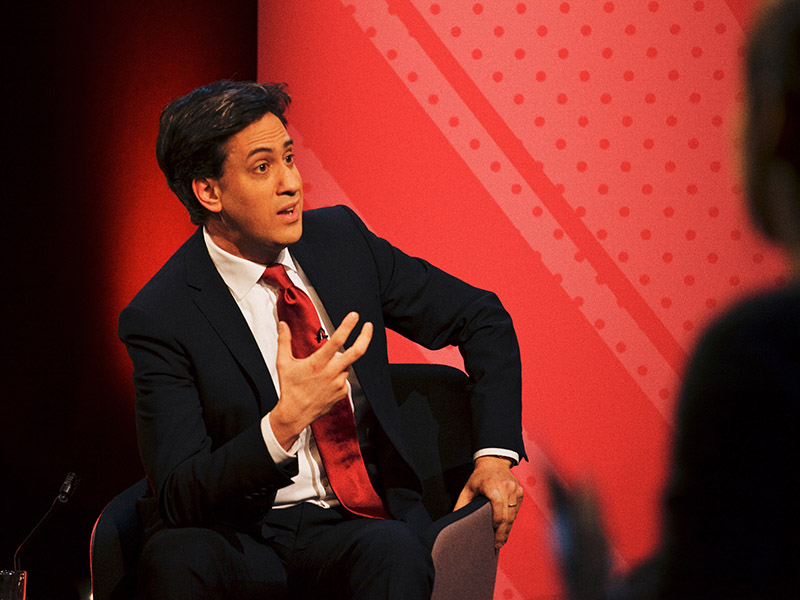 Rent Controls & What They Mean To You As a Landlord

Firstly what is 'rent' for the purposes of this article? It's a price paid to borrow land. So a 'rent control' is a 'price control'. Price controls normally come about when people with political power come to the conclusion that the market price for something is too high. So they legislate a lower price that falls more in line with whatever their idea of a fair price is. That much seems straightforward, but what are the consequences?

To establish the true consequences we have to look beyond the immediately obvious situation that appears to make tenants better off by keeping their rents down in order (to paraphrase Frederic Bastiat) learn that which is not seen.

Landlords who make the most profit (i.e. their property was bought a while ago and they don't owe much on it) will be the least affected by rent controls, at least at first, but marginal players (those whose profits are small or who may even be subsidising their property with money out of their own pocket - likely people who bought more recently at property price highs) will go out of business if their costs go up (through mortgage rate increases or the necessity of expensive maintenance or repair work on the property), and the properties will be repossessed. Those properties are not likely to reappear in the private rented market while the rent control remains unless property prices fall enough to make the investment profitable.

So there will be less properties available to rent. Presumably the high demand will remain, as that is what will have pushed up the prices and led to the calls or rent controls in the first place. So now people wanting to live in the area won't be able to find somewhere at any price. They will be shut out.

So far the people doing best out of the situation will be tenants that were incumbent when the price controls were introduced - future tenants will have to lump it.

So what about the landlords who are making money even under the rent controlled system? Well the first consequence is that they will not increase their portfolio for the reason that they won't be able to make any money. If they are also worried about future political interference they may start looking for a way out of their existing properties as well, further reducing housing supply.

The next thing that is likely to happen is that landlords will think of ways around the legislation (for example they might only agree to rent the property to a tenant if the tenant agrees to rent their furniture at a very high price too) and will want to get rid of rent-controlled tenants so they can move in ones who are willing to work with them to get around the legislation.

If  these remaining landlords cannot find a way around the controls then the next step is that the quality of the housing stock will start to deteriorate - there's no incentive for landlords to do anything more than maintain properties at the most basic mandated level if they are stuck with the tenants they've got and cannot take on others who will pay more. The government then may pass further laws to make them maintain the properties and this game will carry on until it becomes more profitable for the landlord to do something else with the property other than renting it out (such as selling it on to owner occupiers or redeveloping it into something else) at which point the tenants will be evicted and housing available for rent in the area will be reduced further.

So the inevitable end result of price controls is a reduction in supply and a situation where a few people do relatively well but most lose out.