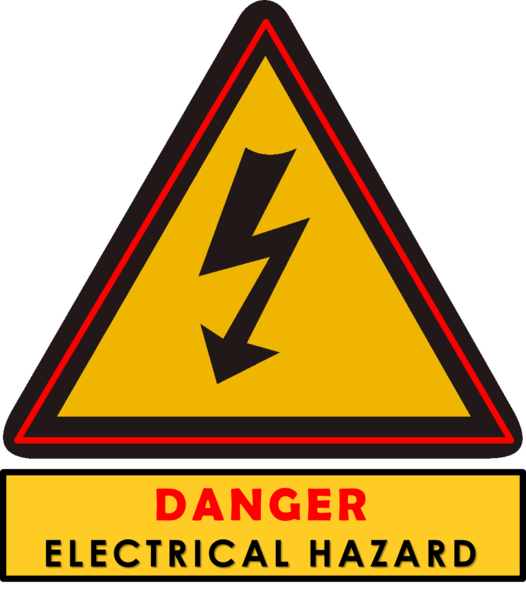 From July 2020 on new tenancies, and from April 2021 on all tenancies, the property must have had an electrical safety test. 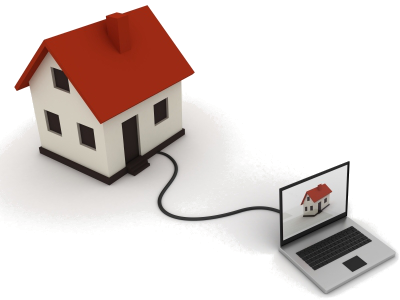 The CMA have hit landlords and letting agents with the ban hammer.

Back to school – Time to move into a good catchment area?

Are you worrying about getting your children into your preferred school next year? 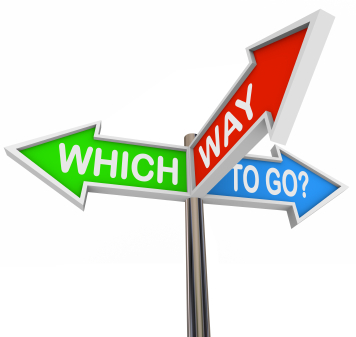 Moving in with your other half could save you money!

Research from a well-known mortgage provider has shown that committed couples who choose to live separately are collectively wasting £5billion a year.

Over the weekend the government issued the long-awaited consultation on getting rid of section 21 of the Housing Act 1988 in England.

Widening the Scope of the Rogue Landlord Database

This last weekend did not only see the publication of the section 21 consultation . At the same time the government published a consultation on reform of the rogue landlord database .

It has long been a problem that housing offences have no sentencing guidance. 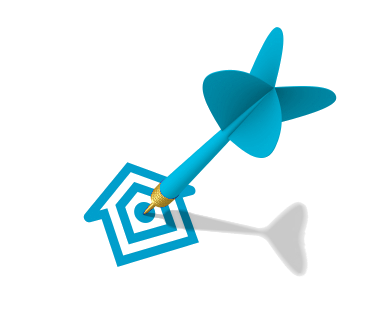 How far would you go for your child’s education?

With the selection of pupils for schools coming up, the worrying about catchment areas and entry exam results begin.

Tenant demand on the rise as Tenant Fees Act comes in

The UK rental market saw a surge of interest from tenants in the month of June, new Rightmove data has revealed.

How will the Tenant Fees Act be enforced?

The Tenant Fees Act 2019 is now in force, and the new rules already apply to assured shorthold tenancies entered into from 1 June 2019 onwards.

An end to “no fault” eviction? A legal FAQ on the repeal of section 21

The Government has announced that it is consulting on plans to abolish “no fault” eviction in England by repealing section 21 of the Housing Act 1988.

Why are the fines imposed on landlords so erratic?

Fines imposed by courts against so called ‘rogue landlords’ are often criticised by commentators for being pathetically small.

The Tenant Fee Ban Is Here. Are You Ready?

Do you know what the fee ban means for you? Are you ready for it?

The Tenant Fees Act (TFA) restricts fees charged by agents and landlords to tenants. This is the second part of a series of posts on the Act, focusing on optional fees and the issue of default.